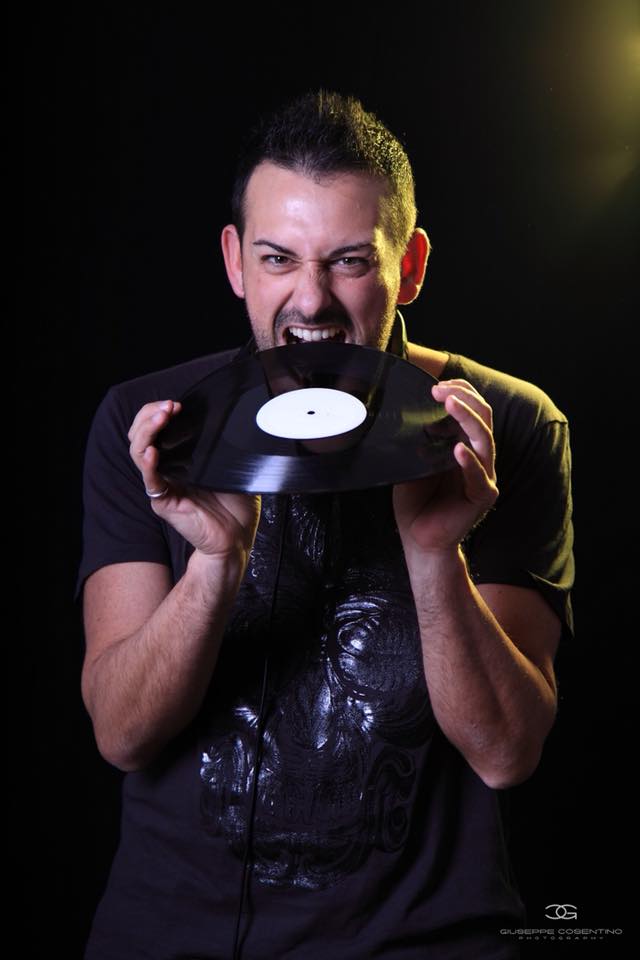 Marco Comis aka Jimmy the Sound, was born in La Spezia (Italy) in 1979. In 1993 touches for the first time a mixer and a vinyl, what makes him decide being a deejay. Considered as one of the pioneers of Italian Hardstyle, he started playing a kick / base very similar to hardstyle but whit trance sonority. When the hard genre began to raise, he had deejays as Pavo, Zenith or The Prophet as inspiration for his first productions in 2000. At this year, Jimmy became part of Sigma records producing tracks like “L.O.G.I.C.O.”, “M.O.D.U.L.O.” or “Bow C Bow”. Which makes him arise on the electronic scene being played on various clubs and parties of Europe. His name became famous when he plays on Defqon1, Decibel and Qlubtempo, expanding the Italian Hardstyle and publishing “Nog En Keer”.
Jimmy The Sound also produced tracks with pseudonyms such as: Nitroman, Autokriminal or JTS. He has collaborated with important deejays such as Max B Grant, Stephanie, Bruno Power, Vicente One More Time or Delfromad, who got merged in 2005 with Jimmy birthing the “2 Brothers of Hardstyle”. He also has participated in a compilation done by Technics called “Hardstyle Technics”, festivals as Shockers (NL), Energy (CH), Decibel (NL), Panic (E), Bionic (UK), Resistance of Hardstylerz (CH), White Wolf (CH) Hard Headz (RU) HardClassics (NL). As well as several European clubs including: Florida (It.), Number One (IT), Dorian Gray (IT), Shock (IT), Oxa (CH), Mad (CH), In (E) etc.
Currently he assimilates the technological advances playing with CD’S, but he confess to be a vinyl protector capable to play with it indeed. His actual goal is to teach the new “hard generations”, in order to let them know how was the hardstyle when he started his career. Nowadays Jimmy the Sound is one of the most requested artist in early hardstyle parties! get ready for the italian kick and base!
