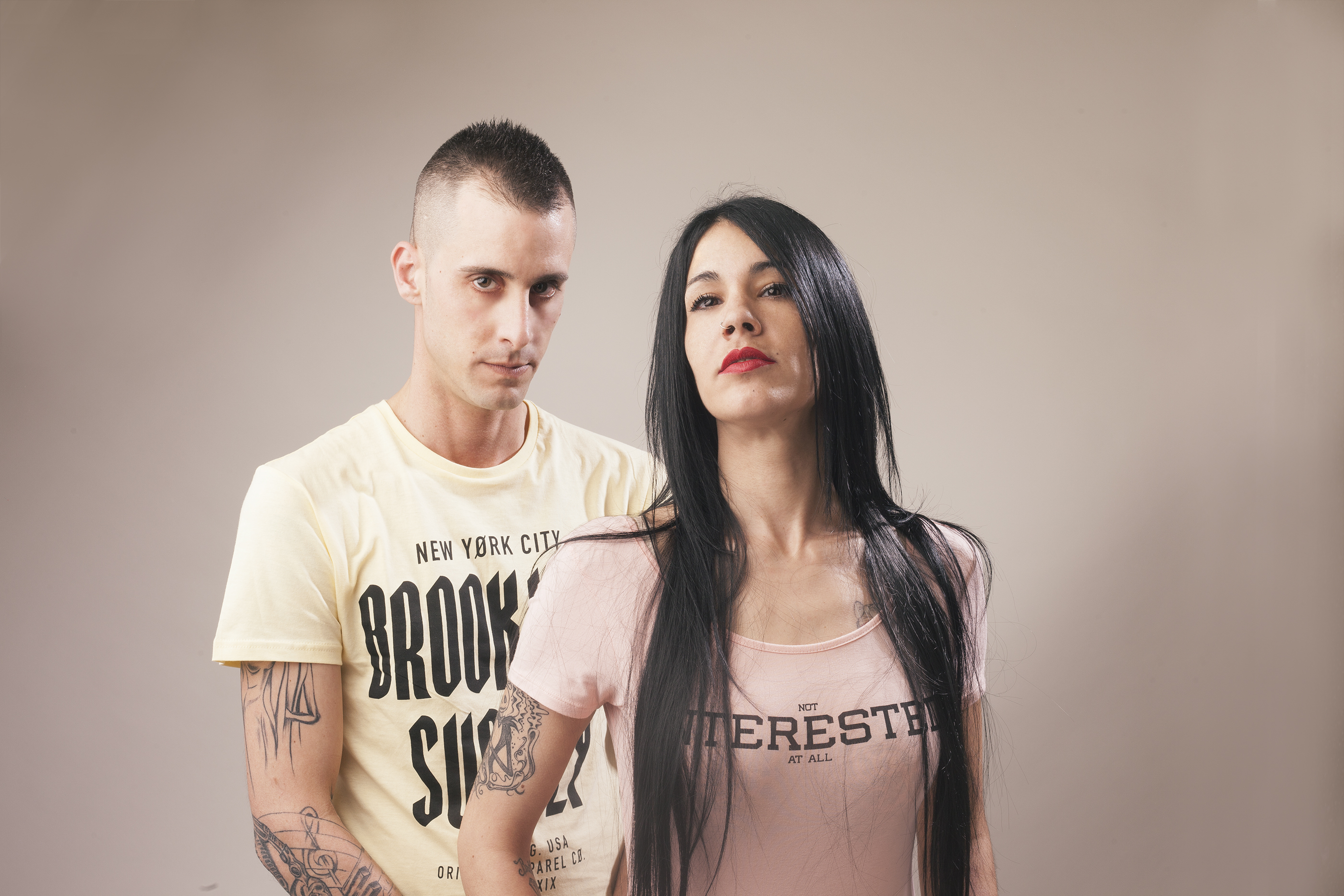 MB&KK is a duo formed by Mad-B (creator of the epic track called Bomberman that was released on Pussy Lounge (label) Bomberman has played at the most important festivals in the world) and the beautiful Kiya-K is responsible for creating the best mixes of this fantastic duo. They`ve played in the most famous clubs in Spain such as Central Rock, Masia, Pont Aeri, Mr Dance Club among others .. In addition to major festivals such as Demolition(SP) / HardClassics (NL)